Active Internet user is forced to store a huge number of passwords – from social networking and email to online shopping and online games.

For security purposes it is recommended to come up with an original password for each new registration, because otherwise a malicious user gaining unauthorised access to the same account will be able to hack and other. To remember lots of different usernames and passwords difficult to record in a notebook is not safe; therefore, the best option to relieve the memory looks to use special programs to store passwords. It is enough to remember only one master password to access all others. 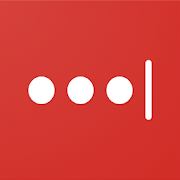 LastPass – known cloud service for storing passwords, developed by the same company and is available in computer operating systems Linux, Windows, OS X, the app stores Google Play, AppStore, Microsoft Store, as well as in the form of plugins for major browsers, such as Mozilla Firefox and Google Chrome. This program remembers not only identification data, but manages them: helps the owner to generate a new password, change the data if he sees that the break-in analyzes the complexity and reliability of the password ensures that the passwords on two different accounts was not the same.

LastPass is considered to be a free program for storing passwords, however, to use the mobile versions need to buy a premium account. 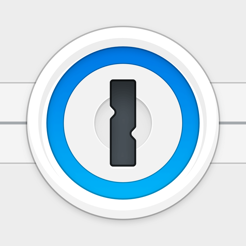 1Password has the highest rating among the analogues in the AppStore (4 stars from 5), however, it does have limitations. In comparison with analogues, 1Password the program is quite expensive, and the owners iPhone for the sake of installing the full version will have to part with a decent amount. However, even after paying the money, the user will not be able to edit the database from a mobile device. Released in 2012 password Manager Dashlane immediately gained worldwide popularity thanks to the simple high quality interface high security and automatic filling of forms on web pages. By 2016, there have been several updates, and the program had to "grow into" the extra features. What is the difference between Dashlane?

Basic features Dashlane is available for free, but to access advanced features have to purchase the paid version. Despite the presence of Pro-version, the app is still not conducted in USssian >Dashlane is not so popular among domestic users as, say, LastPass. 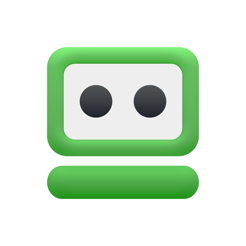 RoboForm – "pioneer" and "survivor" of password managers. This programme began in 1999, however, and today the app is being continuously upgraded to increase functionality. Those who believe that the use of RoboForm now, if you have many worthy competitors – a sign of an unhealthy conservatism are mistaken, because the program can actually offer the user a lot of unique advantages:

the Manager is free to download, but then to store more than 10 logins / passwords will not succeed. For storing unlimited number of data as well as cloud sync will have to purchase a paid version RoboForm Everywhere. 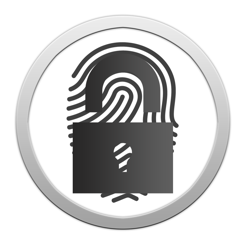 KeePass is considered to be the best free product for storing passwords. KeePass can boast extensive capabilities and a flexible setting and a lot of different plugins to enhance the functionality, but at the same time, this program is quite difficult to master as a newbie. Officially suitable for desktop Windows, OS X, Linux, but with the plugins set KeePass you to iPhone and on Android.

the features KeePass are:

Another advantage of the program is excellent USssification, as well as support for many other >the official website of, and also in the AppStore (version Touch) and Google Play (version Droid).

If the first "pioneer" RoboForm were uncontested by the password Manager, now the competition among these applications are quite sharp – available software for storing passwords for Android, iOS and other mobile and desktop OS. Choose a password Manager need based not only on functionality, but also the cost: simple user who wants to hide identity from "Classmates" and "Vkontakte", enough free KeePass. If the information is so important that it is not a pity to sacrifice 60-80 dollars, you should pay attention to 1Password e Dashlane.